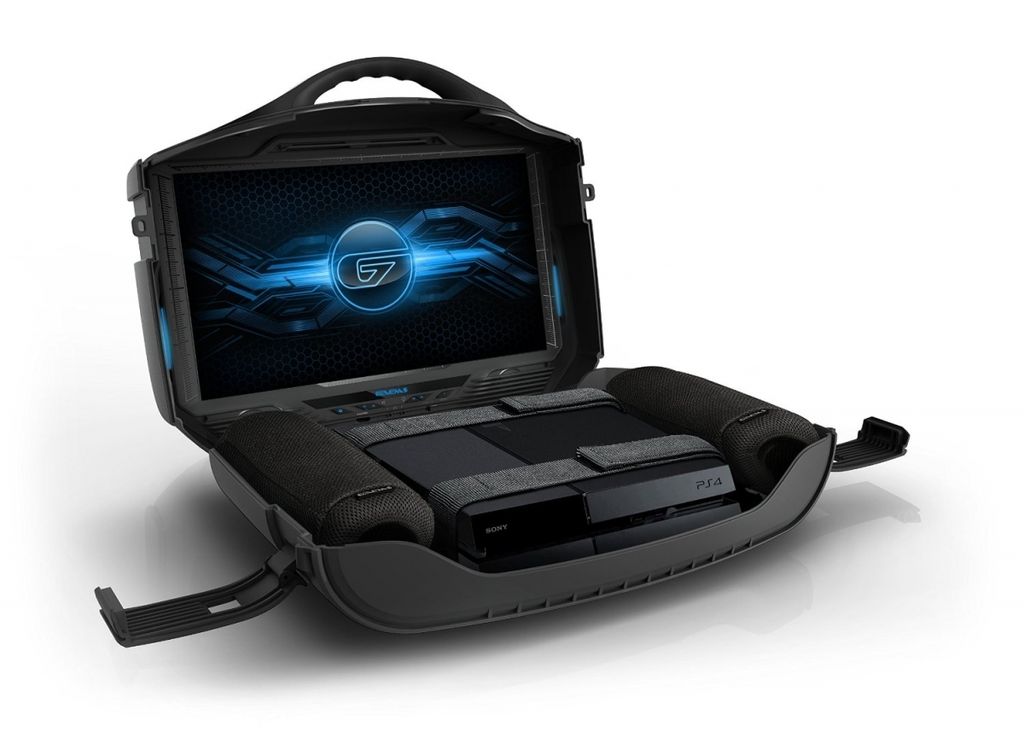 The Black Edition Vanguard is the premier Personal Gaming Environment (PGE) from GAEMS. The Vanguard gives you the freedom to game when you want and where you want alone or with a group of friends. Compatible with Xbox One and PS4 consoles in addition to Xbox 360 and PS3 Slim.