Next-Gen Blockbuster Adventure: UNCHARTED 4 ushers in a more cinematic experience on the PS4 system with real-time cut scenes and new character animations to highlight Naughty Dog’s signature storytelling Dynamic Gameplay: Evolved mechanics give players many fresh approaches to gameplay, including new rope and grappling mechanics, added climbing moves and equipment, and seamless fluidity between melee, stealth, and combat Expansive Environments: Varied and richly detailed environments open up with multiple navigation paths to encourage exploration. Gameplay and enemy AI strategically leverage the wider design and added verticality Drivable Vehicles: For the first time in UNCHARTED history, drive vehicles during gameplay to make big moments even more spectacular and interactive UNCHARTED Multiplayer: UNCHARTED 4 will continue to evolve the franchise’s multiplayer experience on PS4 Naughty Dog Studios has been synonymous with first party exclusives for the PlayStation brand, surpassing all expectations upon each successive release. With the advent of Uncharted 4: A Thief’s End, the fourth installment and canonical conclusion to this beloved globe-trotting high octane set piece franchise, PlayStation 4 owners will have the exclusive chance to brave the legend that is Nathan Drake. Maximizing the powerful capabilities of the PS4 console, Uncharted 4 boasts of the most realistic graphical features in all of the series. Fresh and incredible sets of challenges are expected to be part of this wild adventure that is said to take place either in an exotic sunken city and other mysterious places - places that even Drake has yet to imagine. The end is set, yet the greatest adventure of his life is just about to begin. A peaceful life is not for Nathan Drake as the world of thieves awaited on his comeback. Having no option for retreat, but only a way back in, Drake returns in a globe-trotting adventure where he chases a historical conspiracy behind a legendary pirate treasure. Join in the toughest adventure he’s about to face that will surely test his physical bounds, his resolve, and ultimately what he’s willing to sacrifice to save the ones he loves. Uncharted 4: A Thief’s End is directed by Neil Druckmann and Bruce Straley, game directors of Last of Us – a game which receives over 200 “Game of the Year” awards. 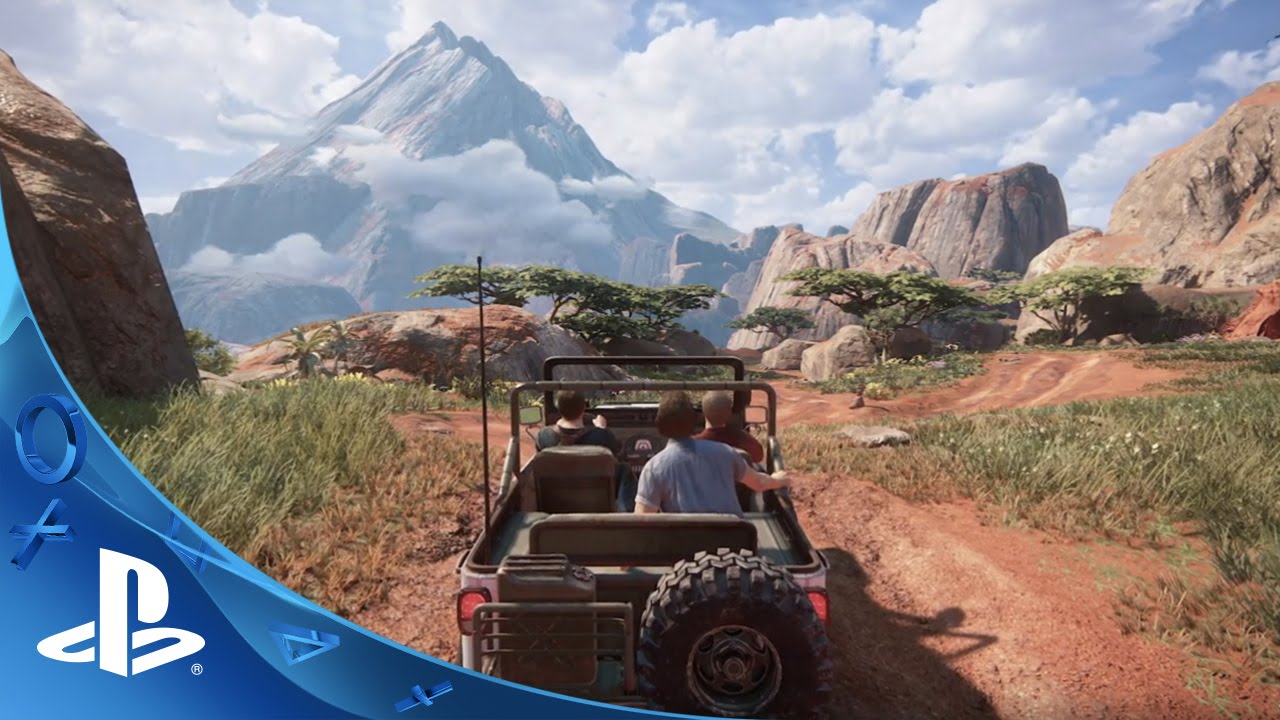